Skip to content
Quantum financial Analytics collaborate with highly skilled professionals (Financial advisors, university professors, journalists and freelancers) with several years of experience in the field. Our services are personalized and supported by analysis and quantitative tools tailored to the specific needs of our customers.

We are also members of the following associations

He teaches International Financial Markets at the Liuc-Cattaneo University. From 1990 to 2000 he was an economist at the research Department of the Italian Commercial Bank (now Intesa Sanpaolo). Subsequently, he carried out several positions in Sanpaolo AM and Pioneer Investments. He was responsible investments in Banca Patrimoni Sella and in Unipolsai. Currently, he conducts economic consulting and is engaged in social, collaborating with life and the Noslot movement. His research interests are placed in the area of the financial and behavioral economy. He has written articles published in international journals. He graduated from Bocconi University (DES) and received MSc/MPhil in economics from the London School of economics.

Alessandro has gained more than 20 years of experience in the financial markets. He began his career at Citibank in London and Lugano, where he was one of the pioneers of Multimanager’s activity in Europe. From 2003 to 2010 he set up Eurizon Capital SGR the largest Selection Manager in the Italian market and one of the first in Europe (AUM in advisory for more than 10 billion euros). Since 2010 is independent consultant and assists various companies ‘ management of savings and institutional investors. He is the author of several articles in the specialized press and speaker at numerous international conferences. He graduated from the University of Genoa.

Steve is senior executive management consultant. He was awarded the Future Commerce certificate at the Massachusetts Institute of Technology (MIT) and MSc in Software Project Management at the University of Aberdeen. In particular, its research and consulting activity focuses on the capacity of emerging technologies (notably blockchain technologies) in improving the performance of enterprises and global industries and their application in governance. Steve is the inventor of the Tameflow ® systems, thought approach to the creation of innovation in knowledge-intensive sectors. The Tameflow approach has been used with great success in improvement initiatives in many areas, with clients such as Wolters-Kluwer (Information Services), William-Hill (igaming), BOSCH (automotive) and Boeing (aviation).

Fabio is a contract lecturer at the Mathematics Department of Politecnico di Milano. After his Ph.D. in physics, obtained by studying general relativity at the Institute of Theoretical Physics in Bern (ITP) with Petr Hajicek, he was a post-doc researcher at the Relativistic Astrophysics Centre (Centra) of the Superior Technical Institute of Lisbon, in the group of Jose ‘ Lemos. Later Dr. Scartell worked for two years as a researcher at the Yukawa Institute for Theoretical Physics in Kyoto (Japan), collaborating with Misao Sasaki. He was then a four-year research fellow at the Leung Center for cosmology and Particle astrophysics of National Taiwan University, Taipei, in the Pisin Chen group. He recently taught for two years at the American University of Middle East, Kuwait City. Author of more than 45 scientific papers, his research interests focus on the theories of gravity, the principles of generalized uncertainty applied to cosmology and black holes, on the fundamentals of quantum mechanics.

Edoardo was born in 1990 and has always been attracted to computer science. In particular from programming. He studied computer engineering at the Politecnico di Milano, where he acquired the skills and technical capacities suitable to give substance to his creativity. While writing the thesis on Security and privacy in cyberphysical spaces, he had the opportunity to work at the Lero (Software Engineering Research Centre) in Ireland for two months. He starts working as an IOS developer for a small company, then moves for 8 months on a visionary startup, Pokemon Go, where he acquires skills in Nodejs, MongoDB, Redis. Later, he worked as a full-stack developer and back-end developer at large corporations, such as Siemens, deepening the “cloud” world, with technologies 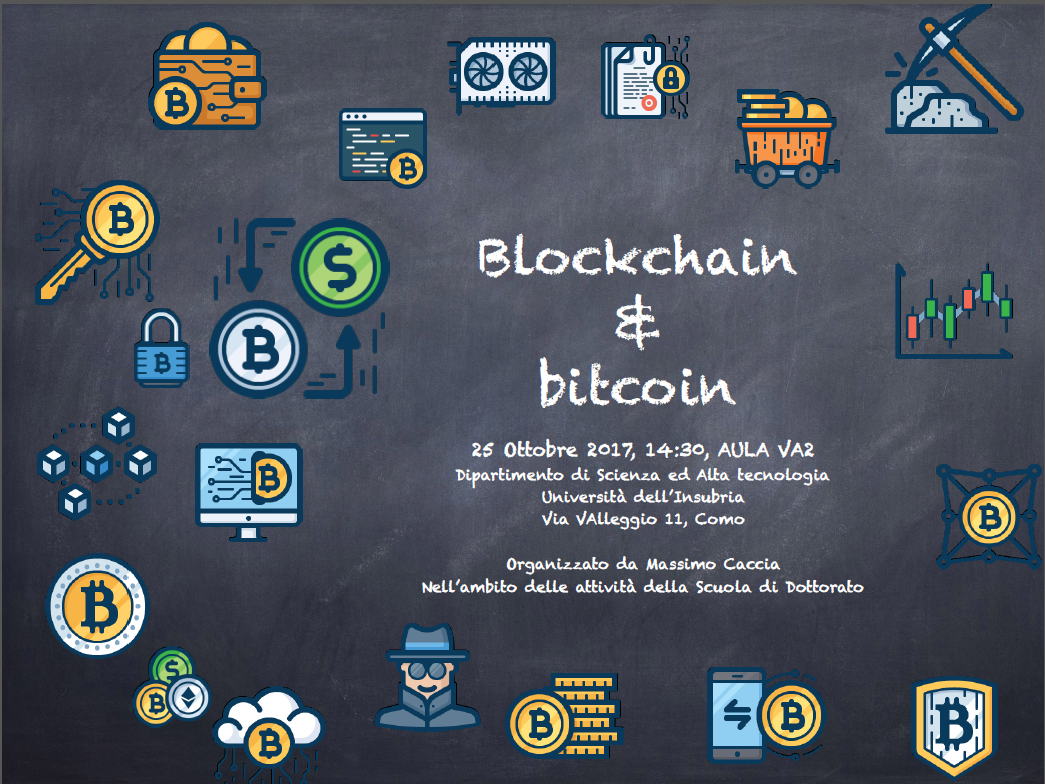 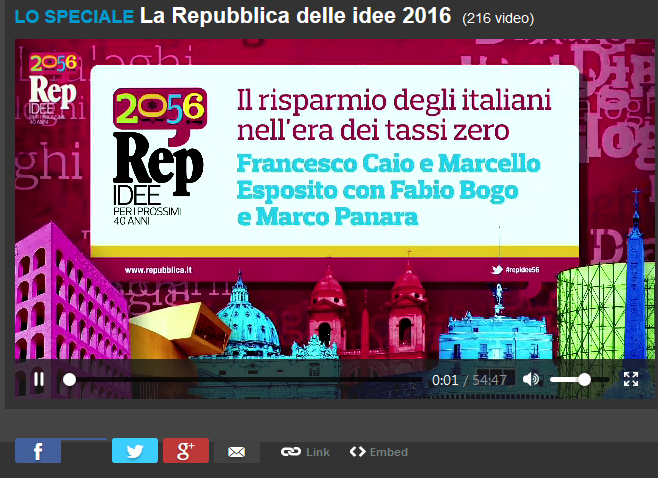 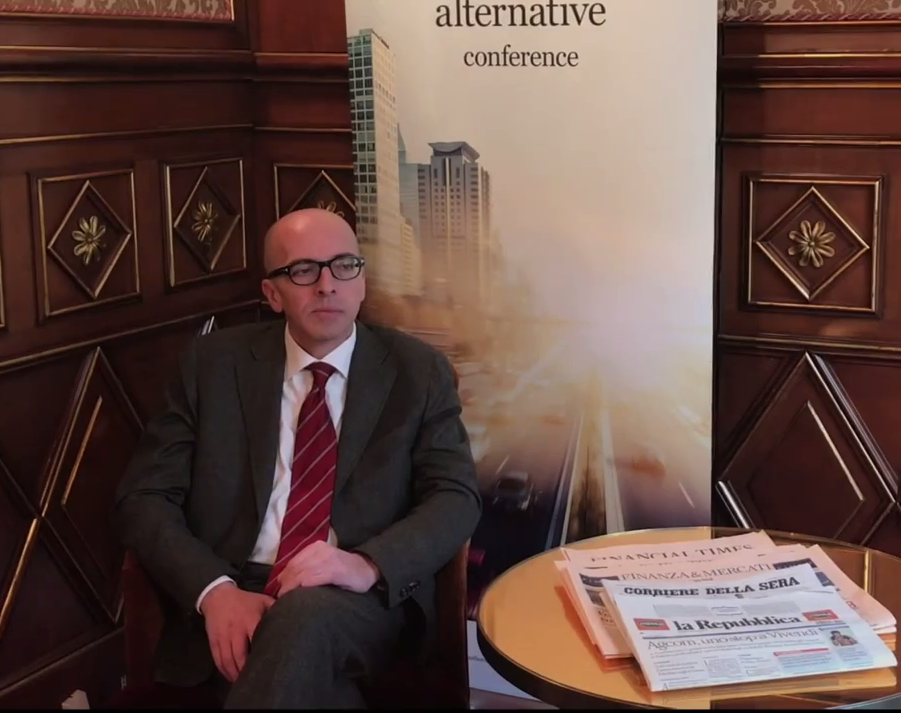 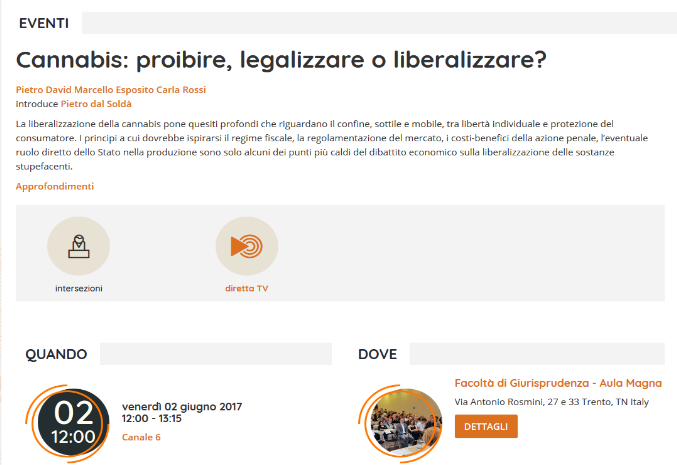 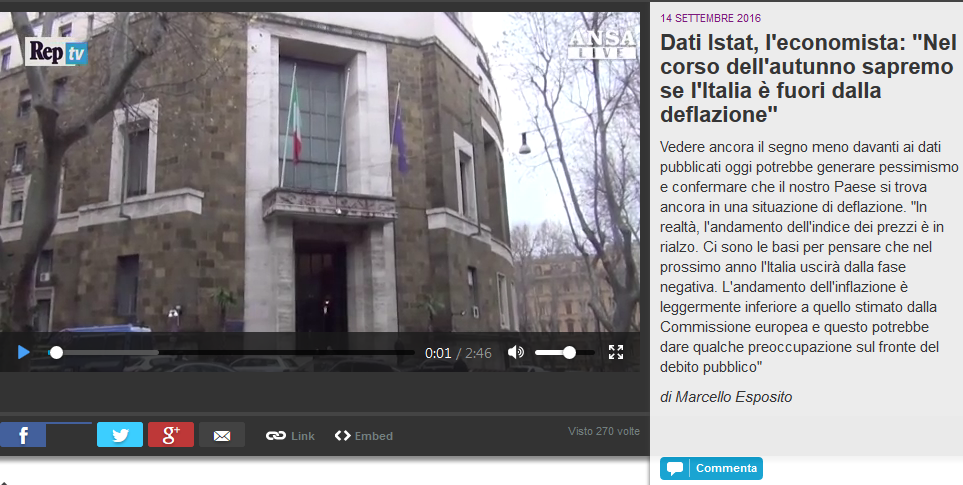